Highlands Station is a 1240 ha hill country sheep and cattle farm situated 15 km south of Rotorua in the catchments of Lake Rotokakahi and Lake Tarawera.  The property is a mix of easy, medium, and steeper hill country with geology and soils mostly influenced by earthquake and volcanic activity, especially the 1886 eruption of Mt Tarawera.  The predominant soil types are Kaharoa Ash and Rotomahana Mud.  Altitude ranges from 420 to 720 metres above sea level, with an average rainfall of 1860 mm.  Approximately 25% of the property is covered in native bush and the balance in rye/clover pasture.

It has been developed and farmed by the Ford family since 1931, and is currently owned and managed by John and Catherine Ford, with a valuable team of five:  George Bulled, Kevin Kelly, Daniel Hodson, Howard Sharp, and Jina Lawrence. The farm is well subdivided into over 250 paddocks, with a laneway the length of the property with several sets of yards and stock handling facilities.  Fertility has been maintained through a consistent fertiliser policy with annual soil testing.  There has been extensive work done over the last 86 years to protect the native bush and streams on the property, and build many dams to reduce storm runoff 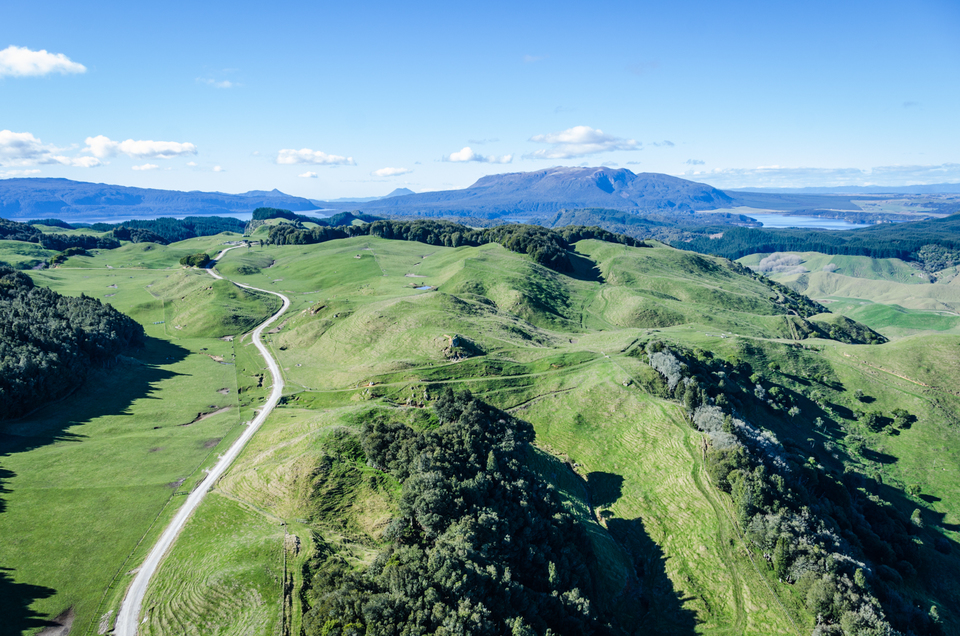 Stock policies and numbers have varied over the years, and have included dairy and beef cows, deer, grazing heifers, steers, bulls, and sheep.  But for the last 16 years have been simplified to an intensive sheep, and yearling bull, system with just a few steers, these policies match pasture growth and therefore no silage or hay is made or fed.  Cropping has been done only as part of the development of pasture, and to allow tractor topping in the summer.

Highlands Station is run to be both profitable and environmentally sustainable, and was winner of the Gordon Stephenson Trophy and National Farm Environment Award in 2015.